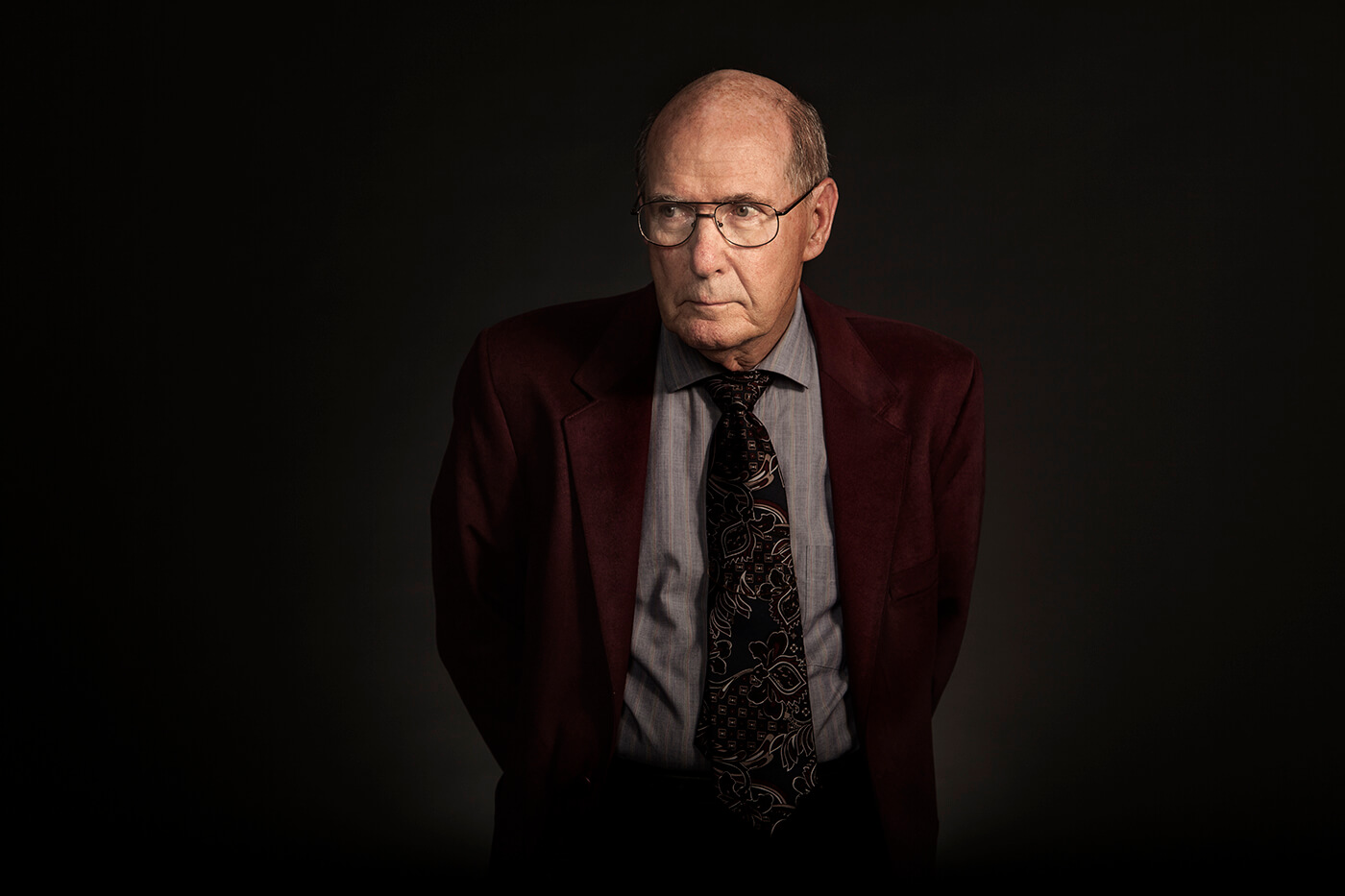 
My father was a minister, so we moved around a lot and because of that I learned how to adapt very easily, meeting new people, new groups and schools. And he had a lot of experience in public speaking, so when I was in high school I won all sorts of debate contests. When I became a teacher, and later a school superintendent, those public speaking skills were very important to use in those situations.

Now I have Parkinson’s; they have dance and rhythm classes here and I have invented dances like the Parkinson’s Slide, the Hallway Mambo, and the newest, the Leisure Dining Square Dance. I also have written a soliloquy that I call “Continental Contemplations,” and it’s about all the interesting characters here. I’ve learned to take advantage of the opportunities that are presented to me.