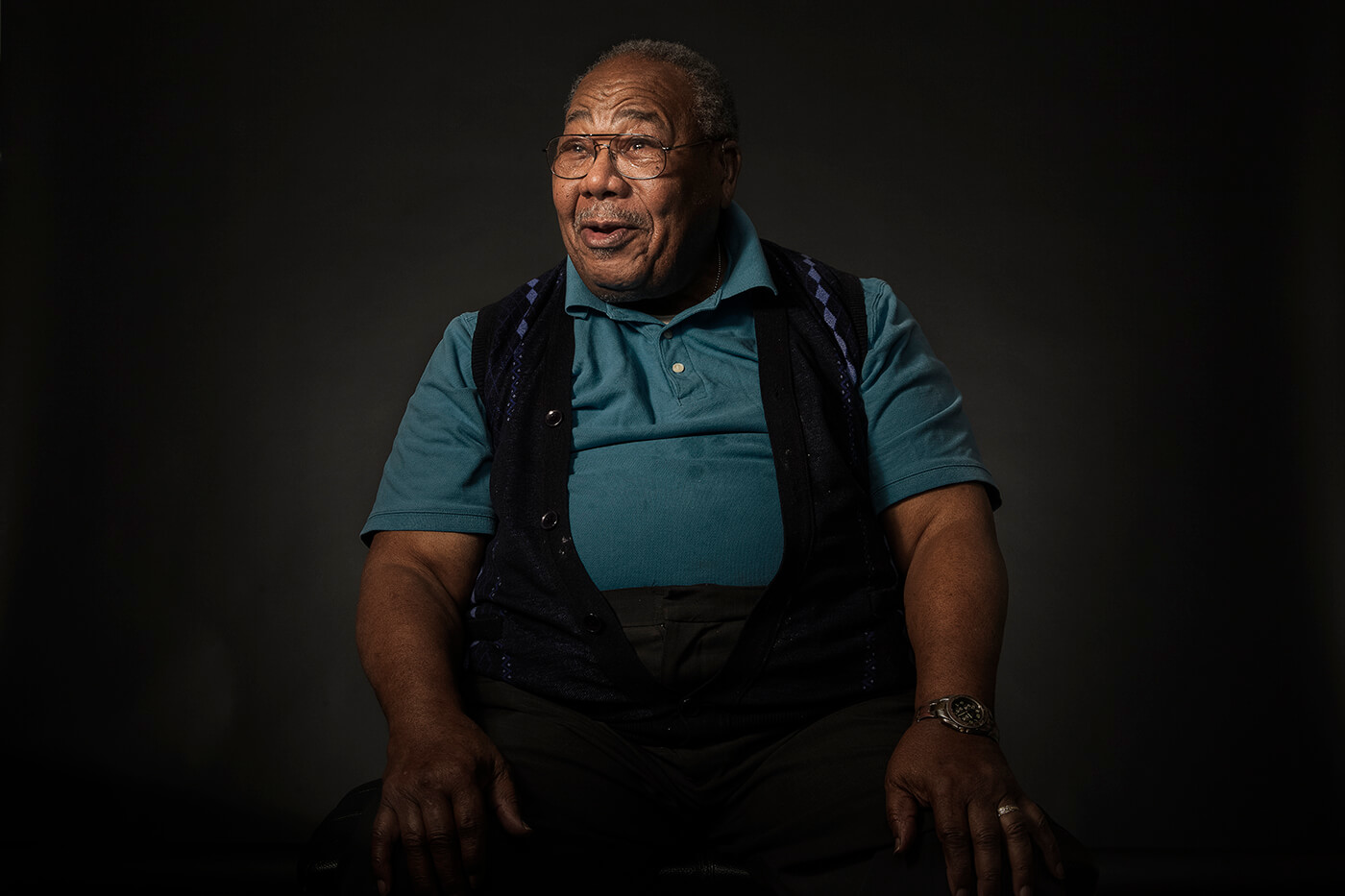 
This is about a duck family that I had in Vietnam. The ducks’ mother was killed and the whole family belonged to somebody in one of the villages who left, and the ducklings didn’t have a home. So they took up with me; I started feeding them and they grew up.

I was the NCO at battalion headquarters there, and the officer in charge took me with him to Saigon, right at Thanksgiving. While I was gone, he had my ducks killed, dressed and served to the soldiers. I got back that evening and the men had had Thanksgiving dinner with my ducks. I was angry but I really couldn’t do anything about it; he was my commander. He felt it was good for relations between him and his troops. I didn’t eat that dinner, and I still won’t eat duck.