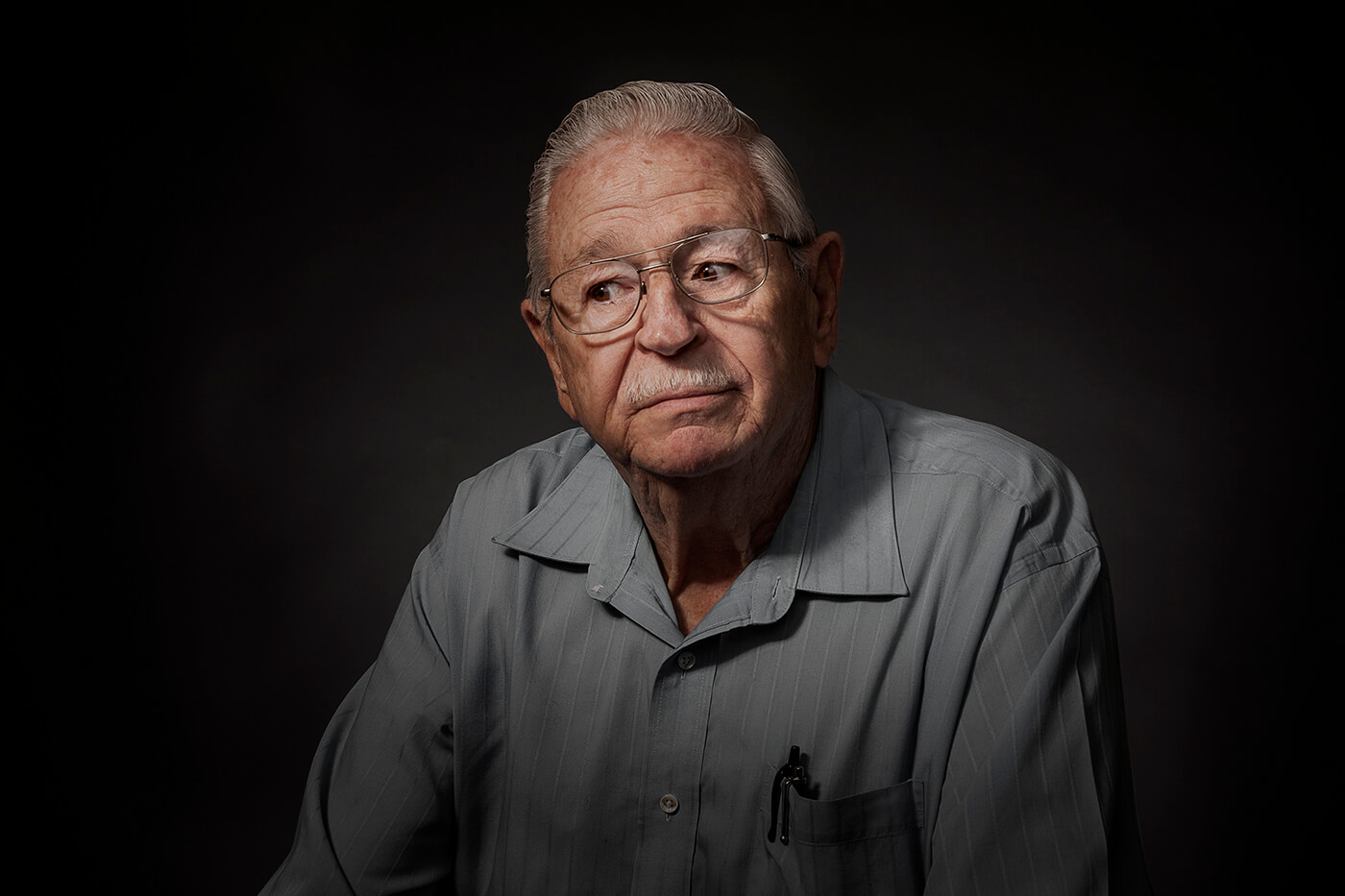 
Ever since I joined the Air Force at 18, I’ve been in law enforcement, but by far the most exciting time was as an undercover narcotics agent. This was 30 years ago; I was about 35 when I started. We would come to a town and slowly get to know the dealers, make a few buys and then round them up, usually in the early morning because it was easier then.

One of the makes I remember in particular — even though it has been 20 years — down in Hobbs, New Mexico. I had been working for about 12 weeks to nail this one guy, he was well known and making sales to lots of different folks, and I finally got a way in. This buy required me driving out to his ranch, late one evening, and he would only meet us out away from his house, in the middle of nowhere, and I would be the one with the money. I was scared, but it was all part of the job.

It was very, very dark and I waited by myself. My wife had no idea where I was, no one did. I got a message to her, though, she was a worrywart. Normally there would be another officer close by, but I had no back up for this one. It was extremely scary. But we made that buy and two more with him, then took him and more than 30 of his guys early one morning. He told me he was going to kill me.